Every time I see my doctor, she asks me about my vegan diet. I always answer that I eat a whole foods, plant-based (wfpb) diet which not only eliminates animal products, but also processed foods and added oils. I never really know if I’ve gotten the message through to her because inevitably she’ll mention my vegan diet again before the end of the appointment.

I sometimes worry that some folks may be put off the idea of switching to a wfpb diet because they fear having to become a vegan. In fact, being vegan may not improve their health.

Just so we’re clear, here are the differences and why it matters.

A whole food, plant-based diet is a dietary pattern centred on whole or minimally processed fruits, vegetables, grains, legumes, nuts and seeds. Salt and sugar are kept to a minimum and no added oils are used. People tend to come to wfpb eating through a concern about their own health, either to prevent or reverse chronic illnesses.

A vegan diet is simply a diet that excludes animal products in any form, whether directly in food, or indirectly in processing. It stems from concern about animal rights. Vegans also avoid any type of product which involves animal exploitation, such as leather, cosmetics which have been tested on animals, or zoos and circuses.

In Canada, and I assume the rules are similar in other countries, food labelled vegan must contain plant products only. This does not mean that the food is healthy. French fries, Oreo cookies and Diet Coke are all vegan. Some vegan restaurants even go out of their way to serve “comfort food” that is every bit as sweet, salty and greasy as the traditional versions.

There is no official wfpb food labelling designation, but most whole foods don’t have ingredient lists anyway. Bananas are simply bananas, and a bag of pinto beans has one ingredient.

Many people who eat a wfpb diet also live a vegan lifestyle, and call themselves vegan, but many do not. Some people simply do not accept the premise of veganism; that animals have rights beyond minimum standards of care. Some people consume small amounts of fish, low-fat dairy or lean meat as part of their diet. Dr. Ornish and Dr. Fuhrman both allow small amounts of animal protein as a means to making their programs more palatable to a broader range of people. I was quite surprised recently when I bought “Eat to Live Quick and Easy Cookbook” by Dr. Joel Fuhrman and discovered a chapter with recipes that all included small portions of meat.

A common scenario is that once someone has transitioned to a wfpb diet, they feel a relief at no longer consuming any animal products. All of a sudden their actions line up more directly with their values, and they lose the cognitive dissonance required to eat animals while also professing to love them. I haven’t bought a pair of leather shoes since changing my diet, and I now seek out products that aren’t tested on animals. 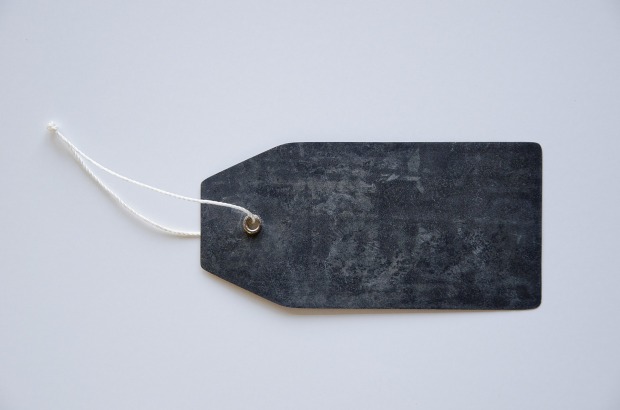 Feel free to call yourself whatever you want and live however you want. I do use the term vegan as a shorthand to indicate that I do not eat any animal products, but I’m actually a bad vegan in that I own wool and leather items, I forget to check the ingredients in shampoo, and I’m rather fond of beeswax.

Do be aware that many vegans look down on people who give up animal products out of concern for their own health. They believe that if you accept that animals are sentient beings with the same rights to bodily autonomy and freedom from exploitation that humans have, you would not eat or exploit them no matter the health consequence to yourself.

Tread carefully in vegan spaces online. As anywhere, you may find unscientific woo wrapped up as fact. Don’t worry, just because you don’t eat animal products, it does not mean you can’t vaccinate your children. The other hazard online is vegan trolls. These are folks who feel the need to spew vitriol at anyone whose vegan purity is in question. You may find groups that specifically state they are “whole food, plant-based” to be more comfortable if vegan activism and philosophy aren’t your primary concern at this time. But rest assured the majority of vegans are lovely people and you can be one too if you like.

I am not a health care professional. I am a person who has seen dramatic improvements in my health and fitness by following a whole food, plant-based diet. Nothing in this blog should be construed as a replacement for appropriate medical advice. I encourage you to do your own research and consult with a physician before making drastic changes to your diet or exercise.